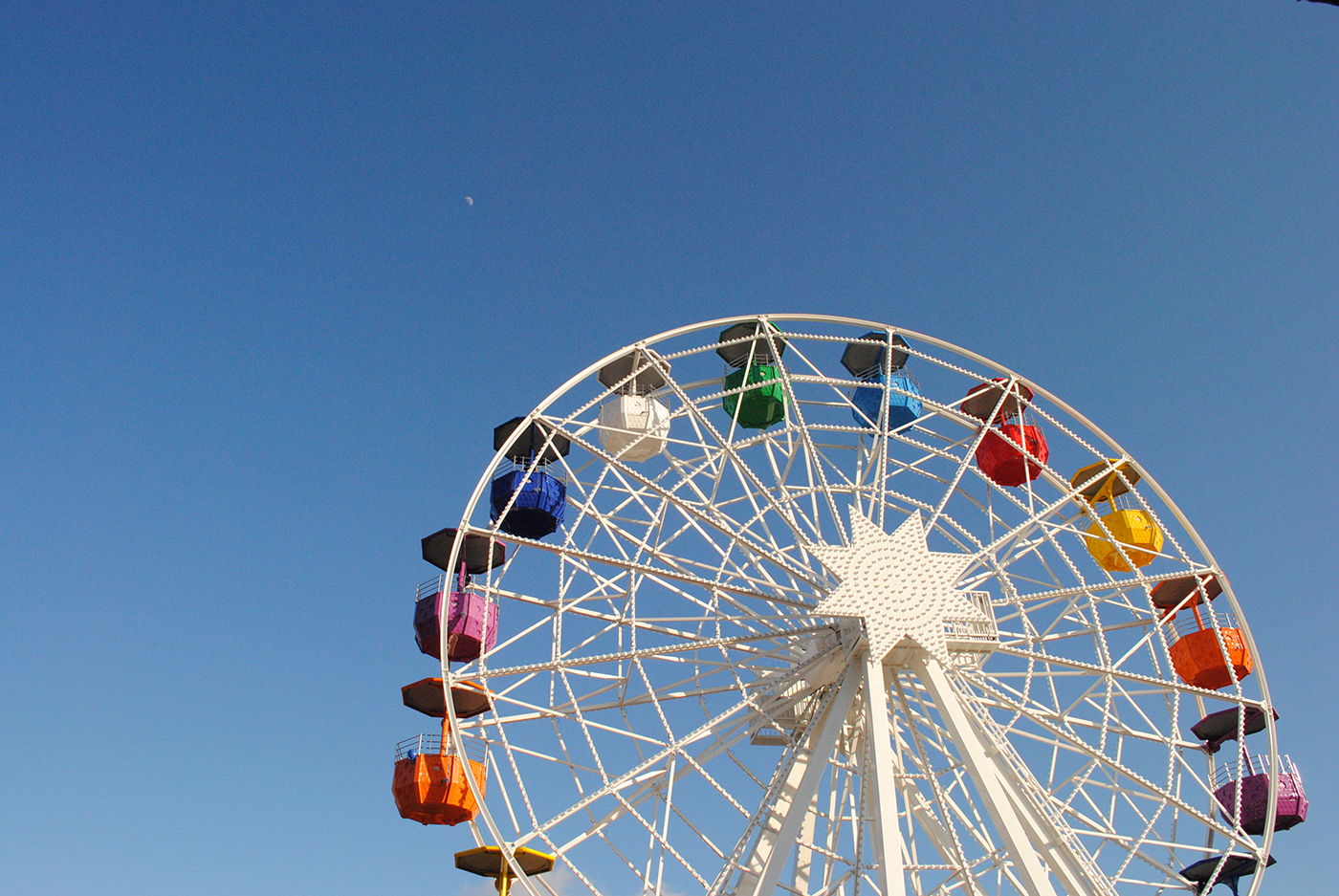 What did you want to be when you grew up; a doctor, an architect, an astronaut?

Sure, these are all perfectly attainable career goals, but when was the first time you began to question your ability to get there?

Although the workplace has changed over the last few decades, society still has a funny way of reinforcing the same attitudes towards who should work in a specific industry.

For example, think of the archetype for someone working in the STEM (sometimes STEAM) field. Better yet, do a quick image search for Computer Scientist, Engineer, or even Mathematician.

STEM (Science, Technology, Engineering, and Mathematics) fields are innovative, fast-paced, and for some reason predominantly male.

Would you believe that only one in seven engineers is female; or that women hold less than one-third of all computer science jobs today?

Women only account for around 15-20% of the entire STEM workforce. In our fast-paced, high-tech environment, this shortage of skilled workers can slow the tide of innovation and keep us from realizing our society’s true potential.

Within the last few years, women across the globe have surpassed men in obtaining college degrees. So is it a “confidence gap” that haunts generation after generation of young girls?

In a study conducted by Florida State University, researchers found that young girls ranked their mathematical abilities markedly lower than boys, even though there was no intellectual difference between them. As these misguided mindsets are left unchecked, perception gaps become even wider at the upper levels of learning. The study concluded that boys, on average, rated themselves 27% more confident at challenging math contexts than their equally-talented female peers.

Another troubling statistic found that boys were more likely to hold a growth mindset than their female counterparts. In other words, boys are taught to believe that mathematical ability can be developed and improved over time, rather than just being a skill one is born with. A lot of this has to do with how male students are encouraged to pursue challenges without being risk-averse. Whereas female students are often encouraged to strive for perfection, creating an external sense of judgment. The pressure to succeed is presented by their schools, families, the media, and society at large. (Read the entire study here.)

“Create opportunities for success and safe environments in which to fail. They’ll learn to persevere and develop a growth mindset, so critical in STEM fields … instead of “this is hard,” they will believe “I can try another way.”

How do we help?

These confidence levels matter as young students decide on which math and science courses they take throughout their high-school and university years. Even the toys and games we play with as small children mold our educational and career paths. Extensive research shows that certain games increase spatial logic and other critical analytical skills that are important to STEM.

Engaging young students with technology is a great way to introduce the subjects of STEM. A student working with online enrichment activities might spark interests in application development, UI experience, and digital design. By changing the lens in which we view young girls and their interests, we can help shape the future of society.

Meet students where they are! Take the topics that interest them and use them as a bridge to the big beautiful world of STEM. An athletic cheerleading student could have interests in kinesiology while a student who enjoys flowers and animals may one day be an incredible biologist.

Having more prominent female STEM role models can prove to be monumental for students. Having more female mentors in these industries spark more curiosity, and encourage young girls to stay excited and innovative.

“The more young girls understand the importance of technology, the more they can do anything they want.”

This year, our President and COO, Melissa Sinunu, had the honor of being selected as a finalist for the 2017 Women in Technology Award. The award is presented by Women in Technology; a group dedicated to advocate for women in Georgia’s STEAM community. Hear what Melissa has to say about the importance of encouraging young learners, and especially girls, to engage with technology.

You can listen to Melissa’s inspiring words about the opportunities offered by technology in the video below.

Better Together: Use Classworks and Your Assessment Data to Individualize! 🖥️

Build Confidence and Competence in Math

Thank you! Your submission has been received!
Oops!
Something went wrong while submitting the form.